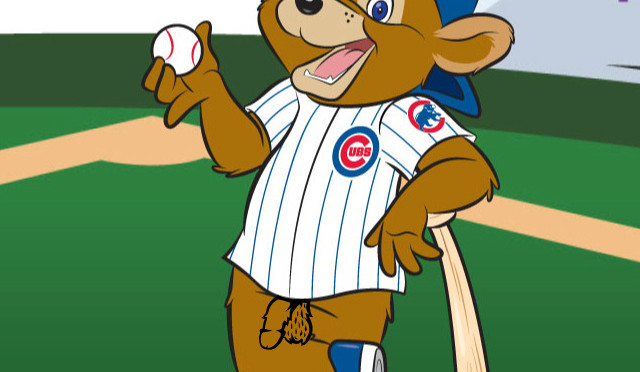 My very first professional baseball experience was in the 1940’s when the Pittsburgh Pirates lost to the Chicago Cubs in Wrigley Field.  I know they call it the “friendly confines,” but someone tried to drop a half-filled cup of beer on me by dropping it while I was exiting the stand.  It missed me by inches, but that’s another story.

I’ve been a Cubs fan ever since.  Buried away in my boxes of childhood objects I have Andy Pafko’s autograph from the time when he visited Elm Place School in Highland Park.  It doesn’t bother me about win or lose, at least I don’t think so.  Beer bombs or not, being exposed to baseball from the stands in Wrigley Field is an experience, a right of passage for us North Siders.

The experience of going to a game, however, is becoming less and less attractive.  We live downtown and the Red Line is no problem if you don’t mind a bit of a crowd.  The price of the tickets has risen, my grandkids can easily down $50 of food each, and changes to the field abound.  Night games!  OK, a necessity, but the signs, etc. — you can hardly see the guys change the score on the old board.

Now it has finally happened.  The last straw.  What was wrong with the old “mascot?”  I guess that exposing your kids and grandkids to the Cubs is now all about having the Cubs, in the persona of Clark, expose himself to you.

Will the anatomically correct Clark last the season, or will he find a pair of pants?  Or perhaps more importantly, is this a way of ending the Cubs of yesterday with a “modern” version of the Cubs?

Honestly I would prefer that the Ricketts Family change the name to the  Kane Kounty Kodiaks, move the team to the end of the world, charge whatever they want for admission and food, and let the Chicago Historical Society run Wrigley Field as the museum it is for us old-time fans.