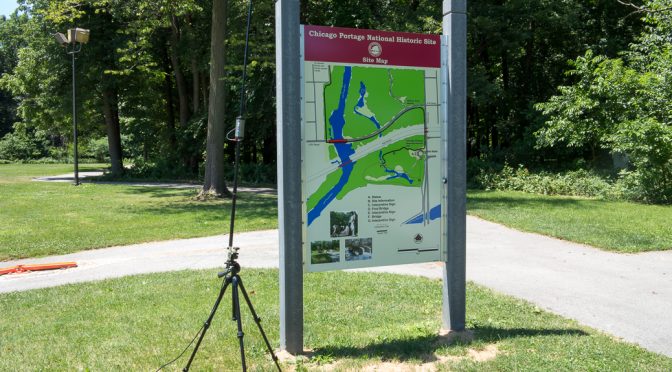 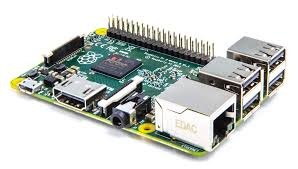 I’ve been a licensed amateur radio operator (KB9CZ) for many years, but for the last 20 years have been inactive except for a few occasional times using a small hand held radio for local contacts.  I’d like to get back in the hobby but the interference at our condo pretty much eliminates that option.  The solution may be a portable location, i.e. operating at a temporary site where conditions are more favorable.  I did it once at my son’s home in Douglasville, GA.

The American Radio Relay League (ARRL) is the national trade association for hams like myself.  They sponsor a number of contests where operators try to make contacts under certain controlled conditions such as a particular time period, frequency of transmission, location, etc.  Beginning January 1, 2016 there is a one-year contest to celebrate the National Park Service.  Operators will set up at one or more designated National Park locations and other hams will try to contact as many locations possible.

I think I’ve now got the incentive to construct a portable station that can be set up in a park or forest preserve.  One of the National Parks locations is the Marquette and Joliet portage park just west of theCity — a location I’ve been to many times in my I&M Canal explorations.