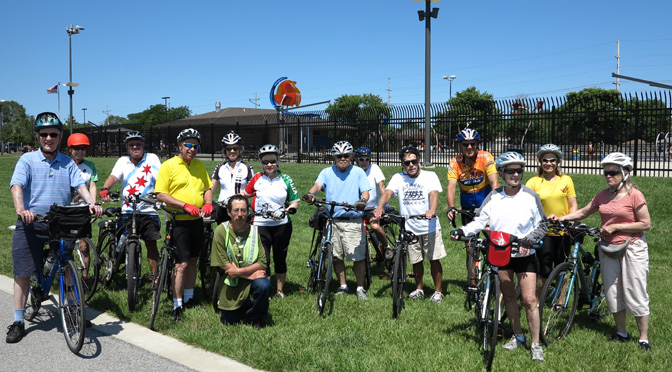 “The members of the Senior Cycling and Gourmet Club are revolting,” said Mitch, group organizer.  “They want to do more remote rides and stay off the Lakefront Path,” he added, clearly reflecting on the difficulties of rides that require advance planning and may not pass the “Cantonese Restaurants of Quality” test — the Gold standard.

Don Uram, a long-time member of the group stepped up to the plate with an ideal ride:  Along the Lake, but starting much further south than we normally adventure as an entire group.

On July 10, 2014, we gathered at 79th Street and South Shore Drive, the site of the number 6 CTA bus turnaround and, more importantly for us elderly pensioners living off of our accumulated savings from a lifetime of toil, free parking.  We were all there and positioned to start on time at 10:30 am, except for Mitch that is.

“Oh fiddlesticks,” lamented George Vrechek. “Let’s be on our merry way and let him (Mitch) catch up!  He knows the way (not true).”

Then Don Uram came up with the novel idea to place a call to Mitch using cellphone technology.  Sure enough Mitch answered on the seventh ring.  He believed he was getting close and was approaching “the bridge.”

Don was incredulous.  “What bridge?  There’s a Bridge?  Yes there are bridges, after all we’re near the Calumet River.  Do you see a seafood place?”

We were all a flummoxed trying to figure out what bridge and how lost was Mitch, when what to our wondering eyes appeared an automobile with two bicycles precariously fastened to the roof.  It was Mitch.  The roadway where we parked evidently looks like a bridge from a distance.  Many of us with our aging eyesight can empathize with  confusing a new roadway framed against a blue sky as a bridge to nowhere in particular.

Once off loaded and ready to roll we peddled through the newly opened LSD extension on the former USS works.    With just a few city streets at Skyway Dogs and a pair of entrepreneurs with grocery carts filled with interesting goods,  we meandered through the parks, where it was not only time for a biological break, but perhaps one of the few non-porta-potty locations until our final destination.  It was also a nice spot to have a flat tire, what with the facilities, a wooded park location, and view of Lake Michigan.

Thirty minutes later we re-engaged our bicycle sojourn taking a portion of the Greenway and passing along the east side of Wolf Lake where we followed local streets (119th and Clark) for our designated nourishment and hydration break.  At Beggar’s Pizza, where no food is served before it’s time, especially if the perch aren’t biting the menu states “Pizza orders take 40 minutes.”  What was missing was the qualifying statement that all other orders take longer.

It’s a rather short ride that can be punctuated by long periods of punctured tires that inflates the time and enduring waits for food while hydrating with 4% Labatt’s Blue.  They refused to sell us a pitcher of 9% Lagunitas IPA — a good idea in retrospect. 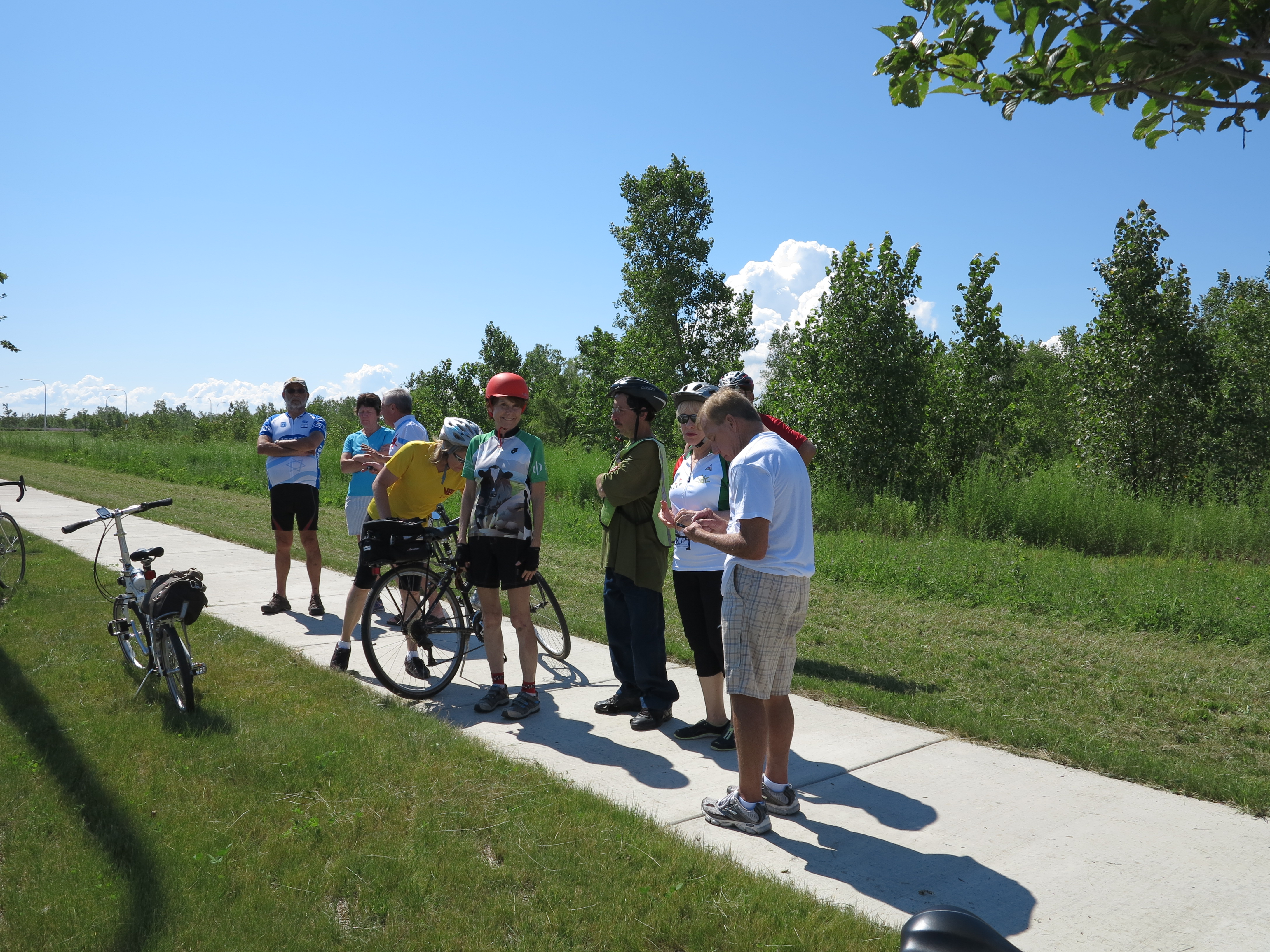 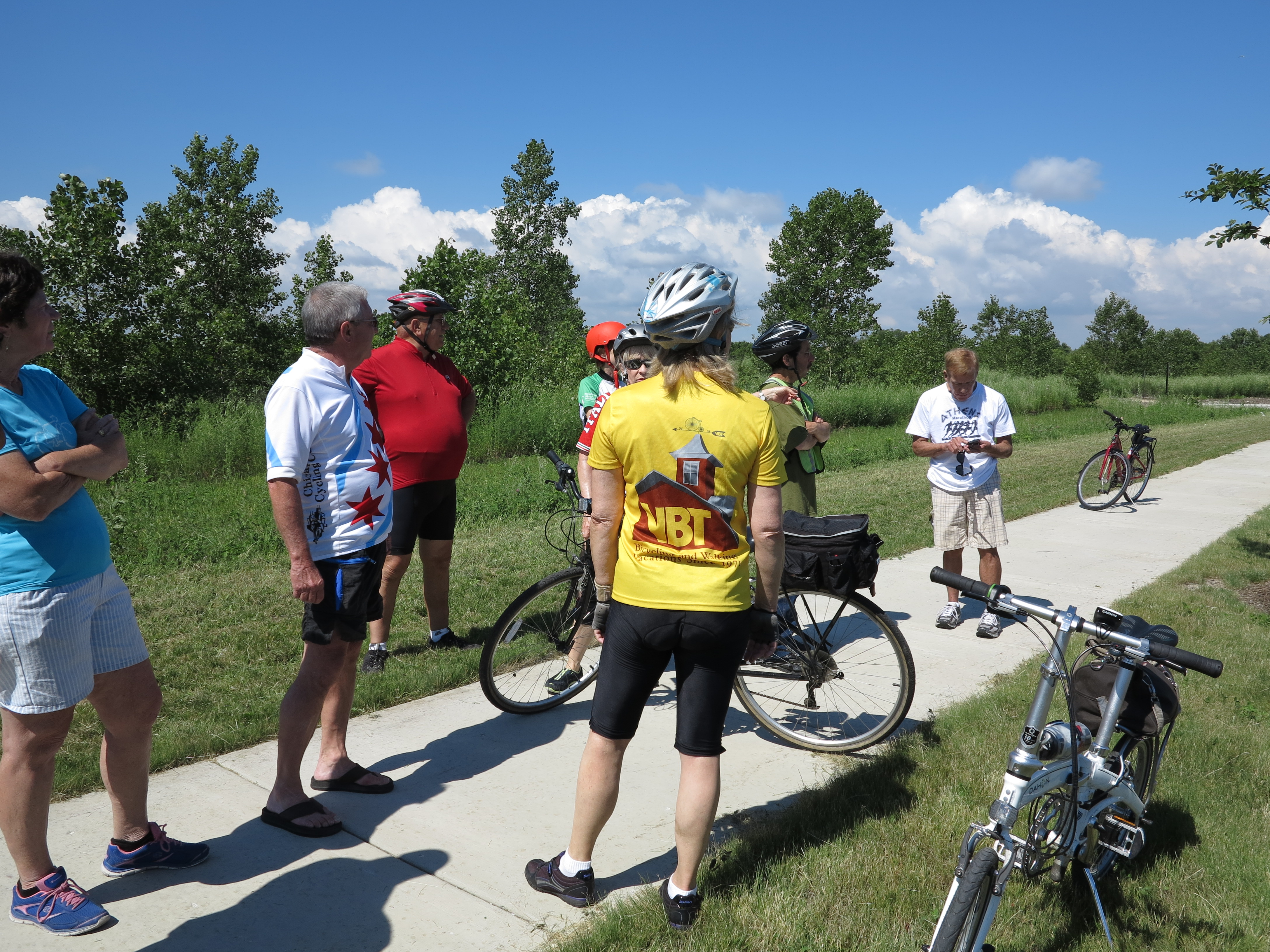 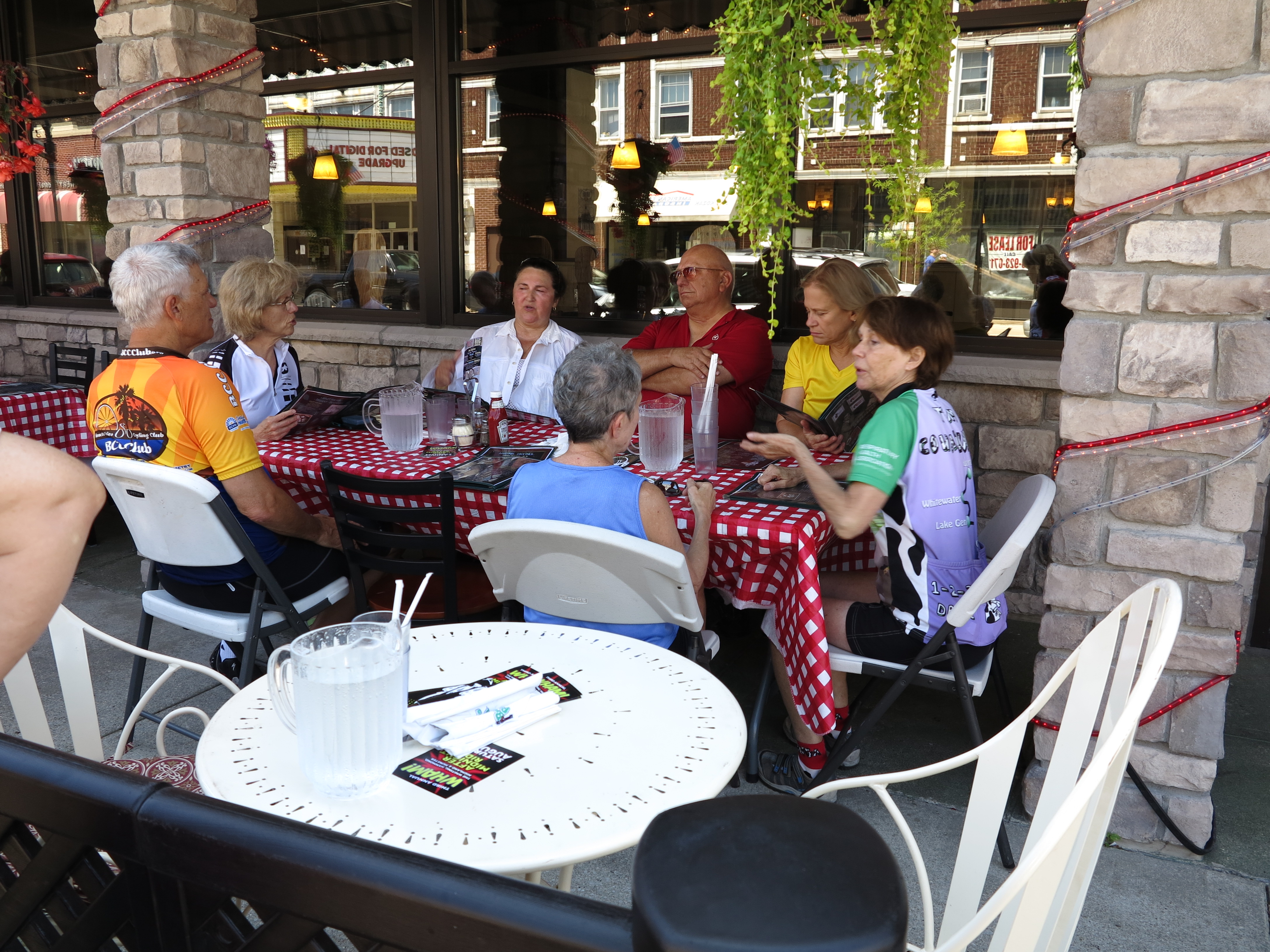 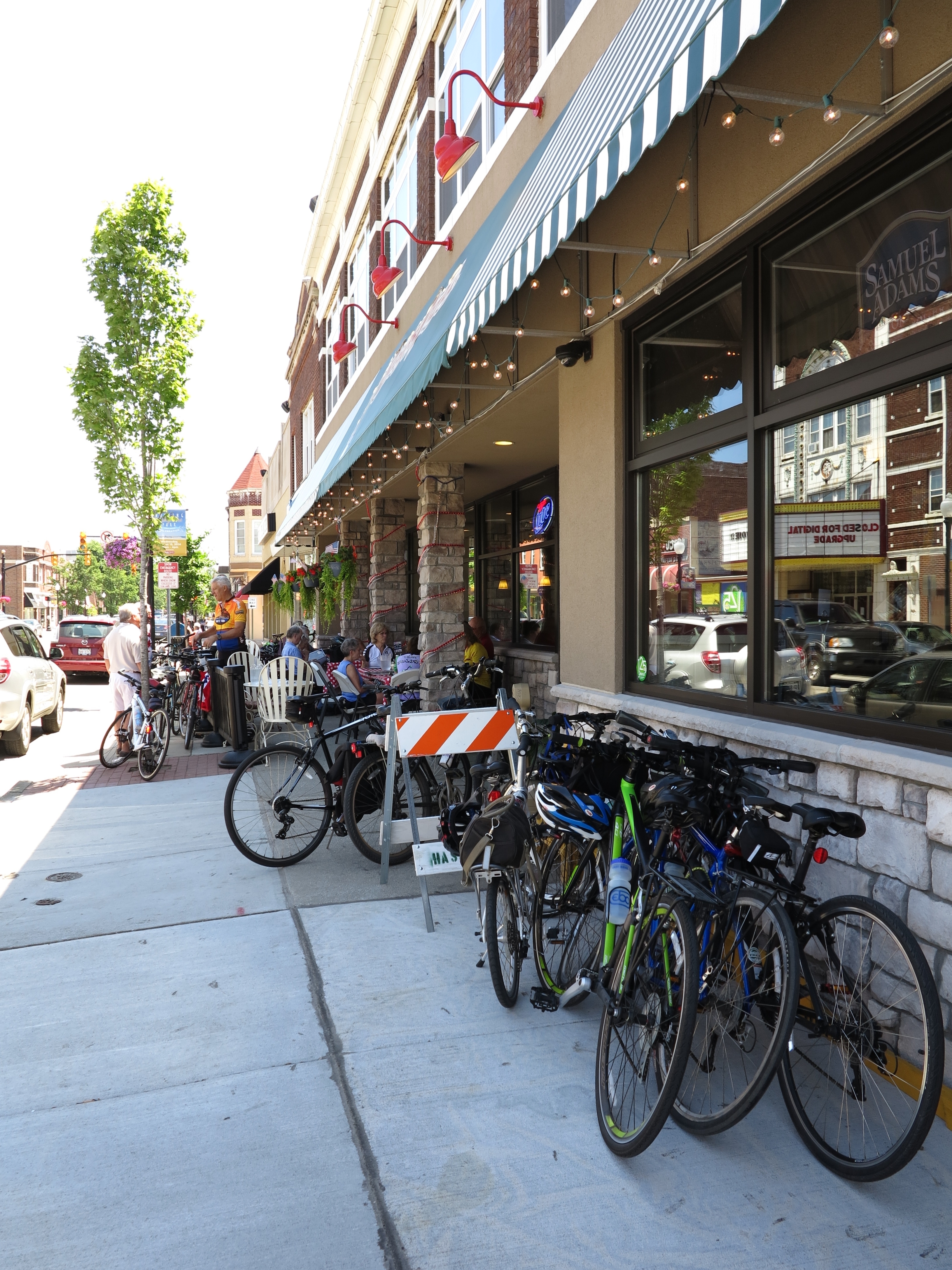 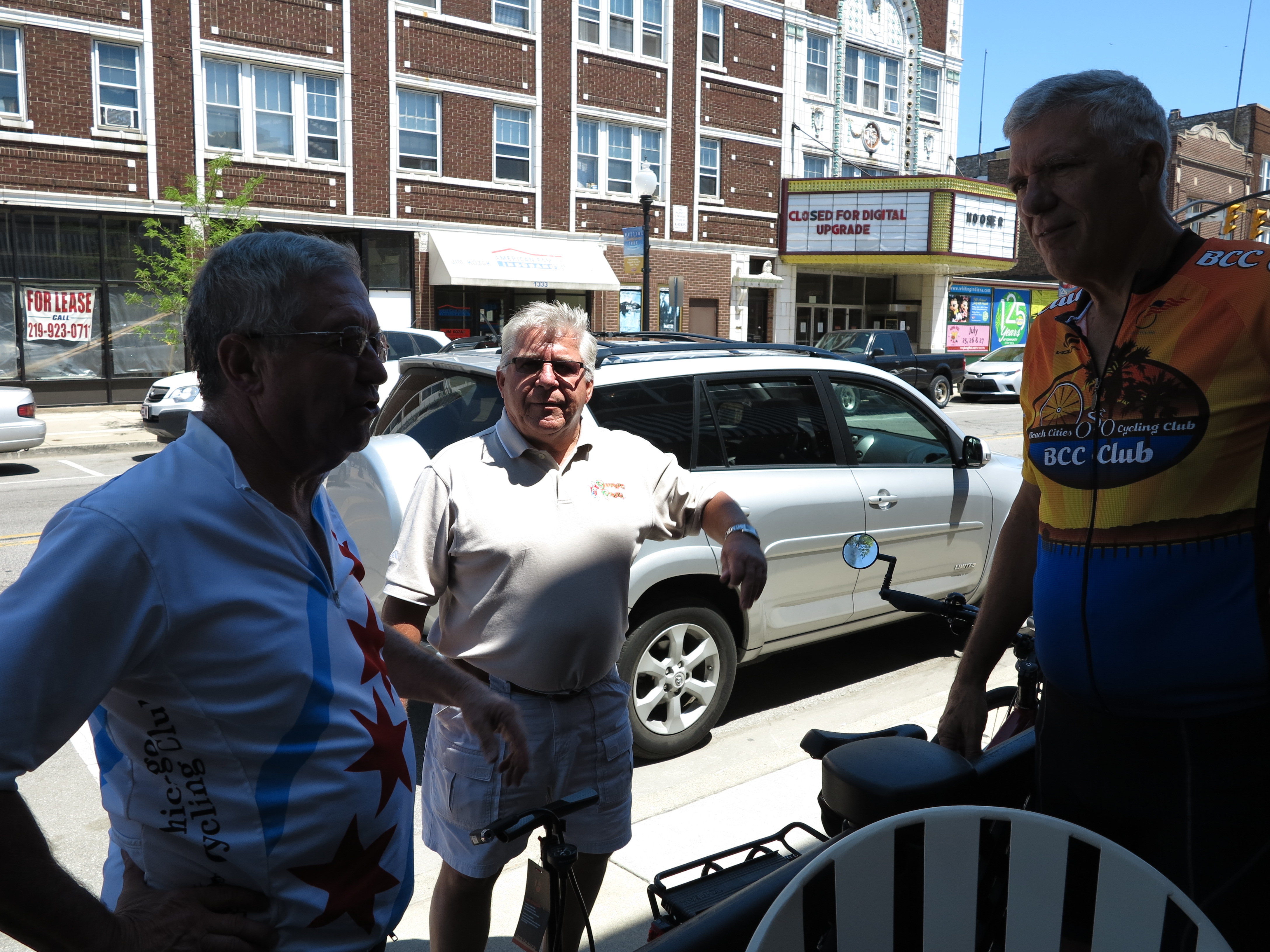 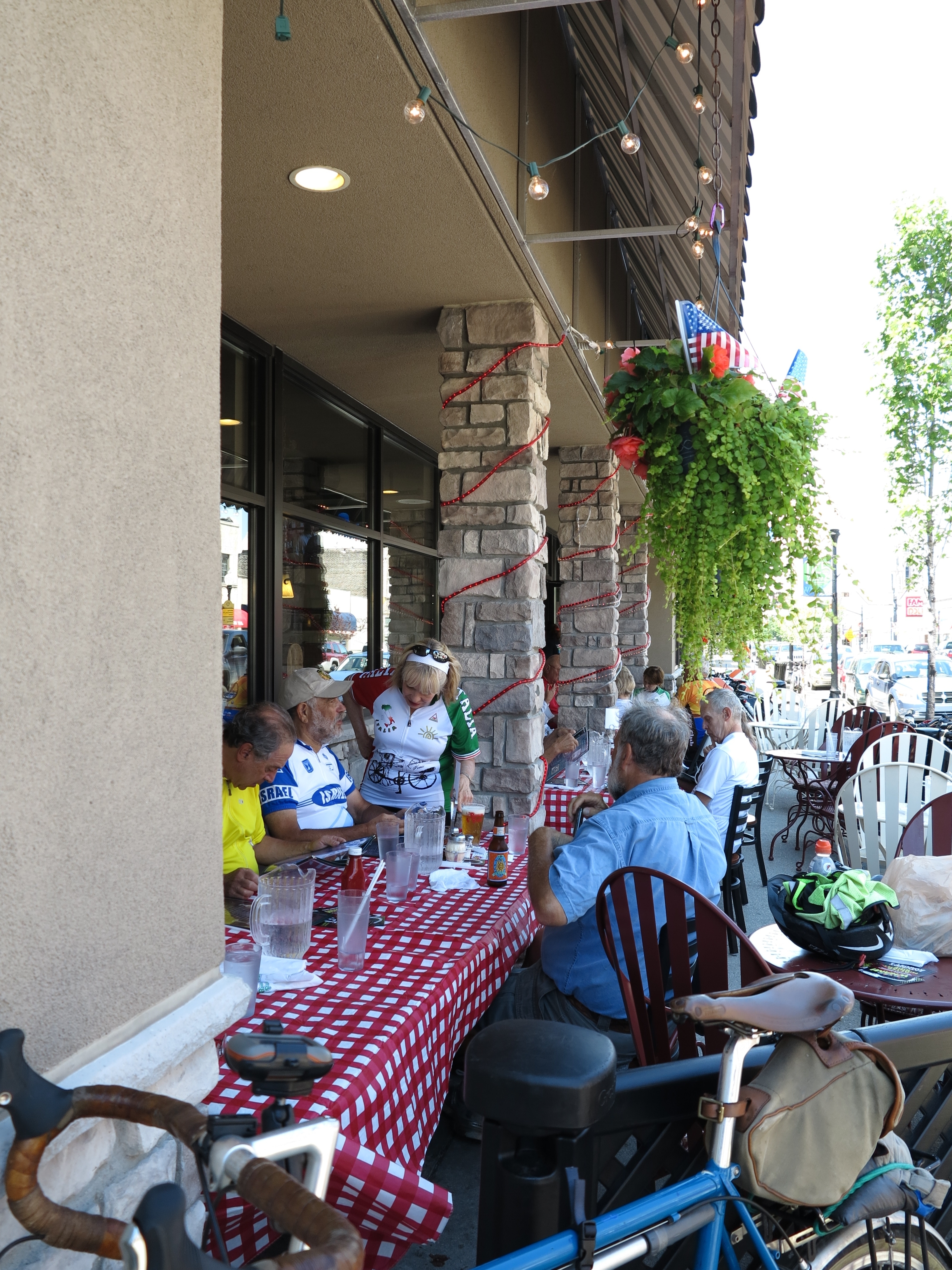 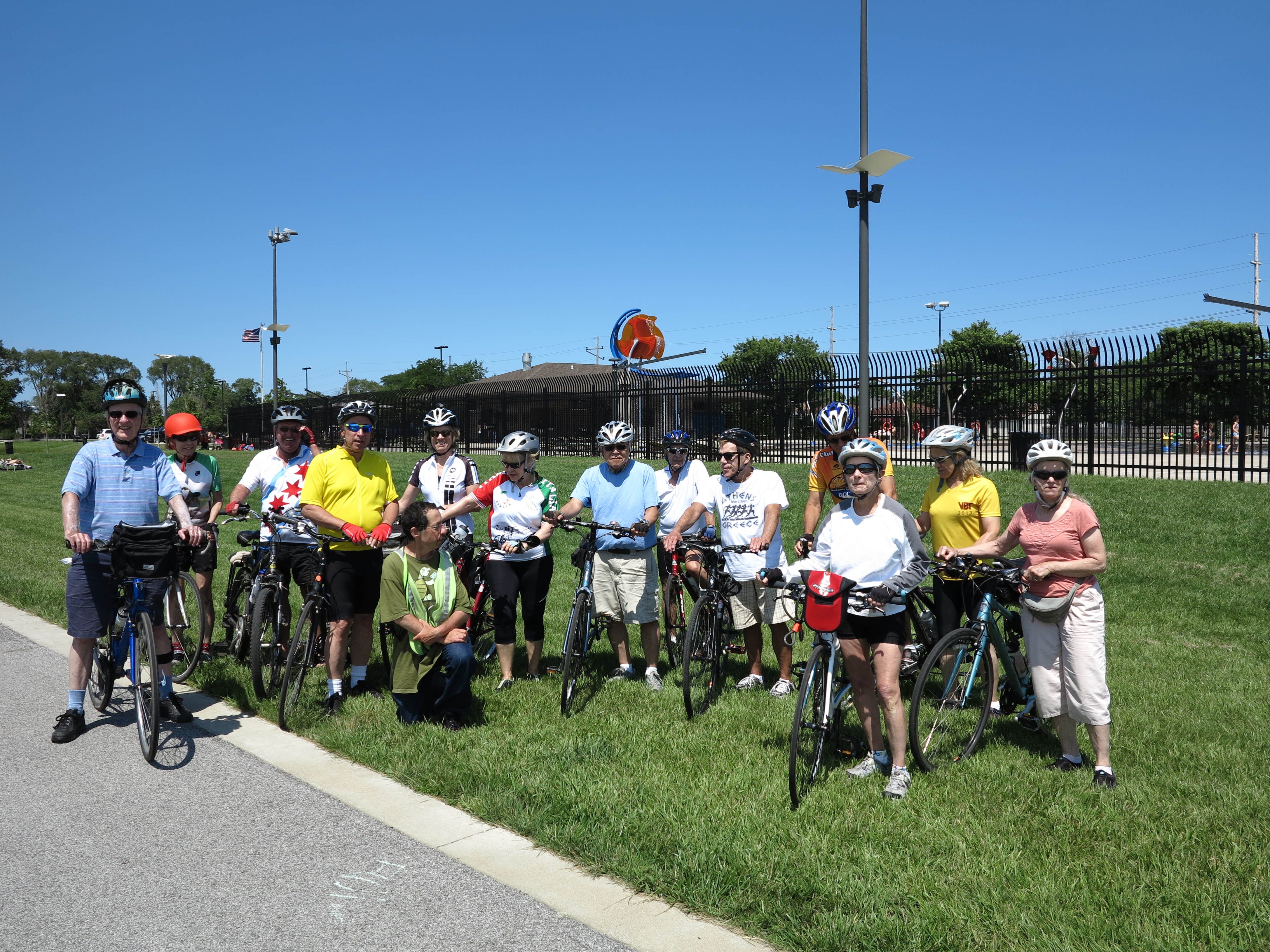 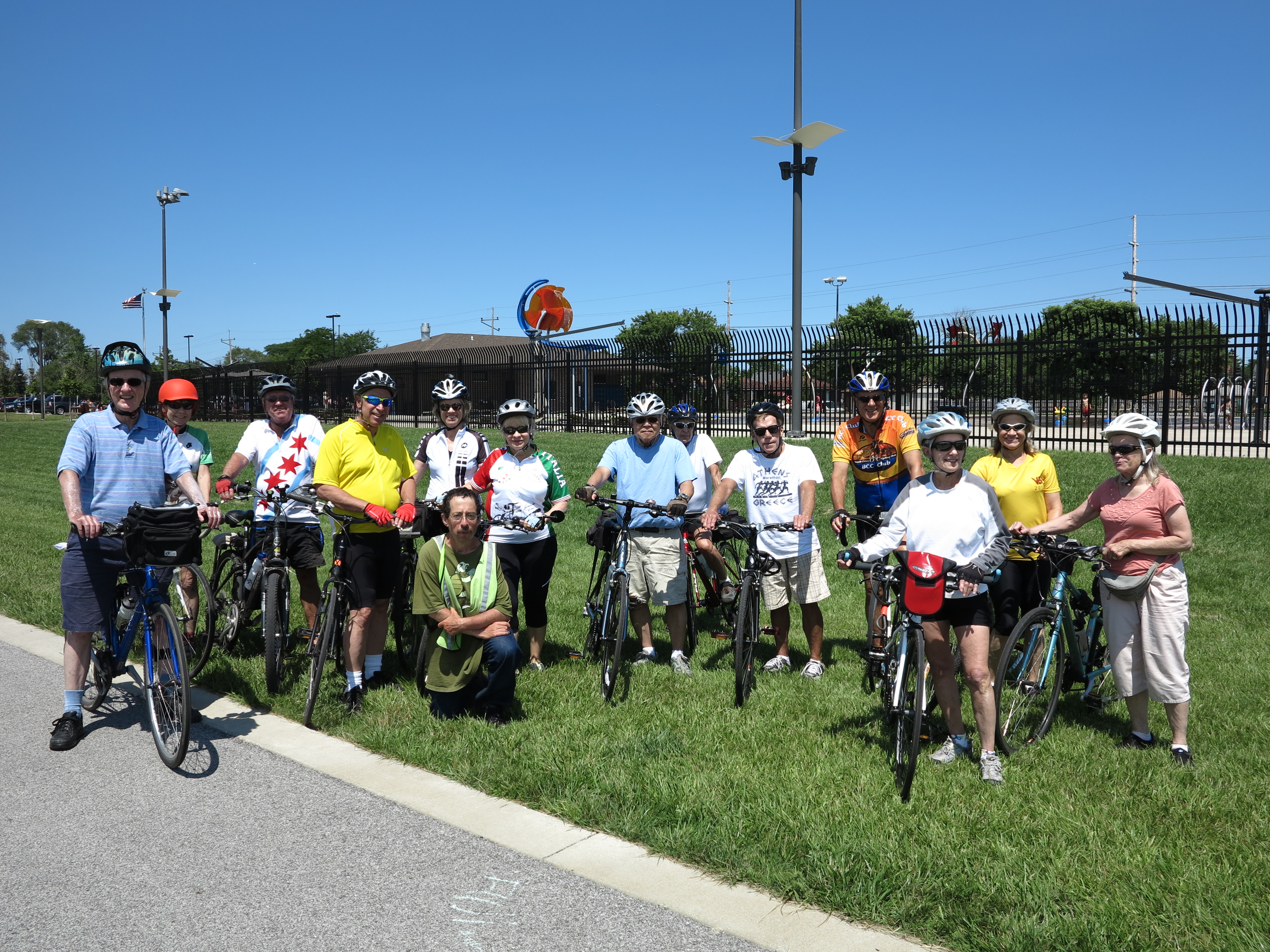 We doubled back on our return with a slight diversion to the newly constructed Beach Park, this time without incident.  From our 79th Street and South Shore Drive location some packed their cars, others rode back to the City.

Whiting — a great day for a ride.  Pierogi Fest here we come!